Our discount tuition for returning campers expired on July 31st. 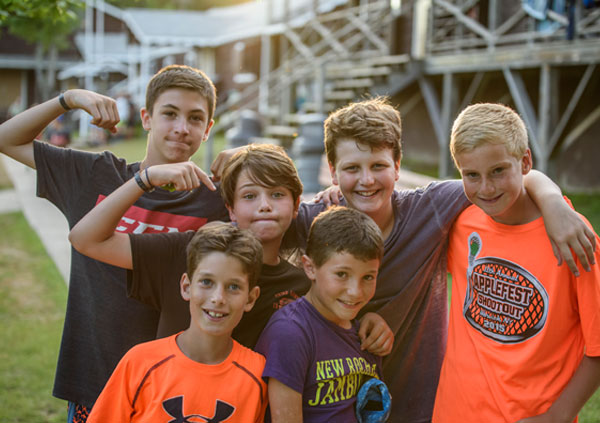 Camp Lohikan’s program is designed to accommodate all of the enrollment sessions listed above. While our evening activities and special events do not repeat during the summer, we design our calendar of events, trips, intercamp games and clinics so as to equalize the fun and excitement of camp throughout the 55 day season.

Campers are assigned to cabins according to their age, grade and session enrolled. Our goal is to have cabin groups start and end their session together. Bunk requests are honored as long as the campers are entering the same grade and enrolled for the same session.

There is a price difference between the first and second half sessions in order to equalize demand for the half season session. In no way does it reflect the content of the program or the quality of the camp experience. Many families schedule vacations in August and, if the 8 week enrollment period is not a possibility, a July enrollment is the usual choice. July enrollments are also popular with campers who attend schools that start earlier in August.

We are so confident that the summer camp experience will be a positive, fun experience for children attending Camp Lohikan for the first time that we'll guarantee it. If for any reason a camper decides that camp is not for him or her and returns home, we’ll refund the camp tuition for the days the camper leaves early. We know of no other camp that offers the same. 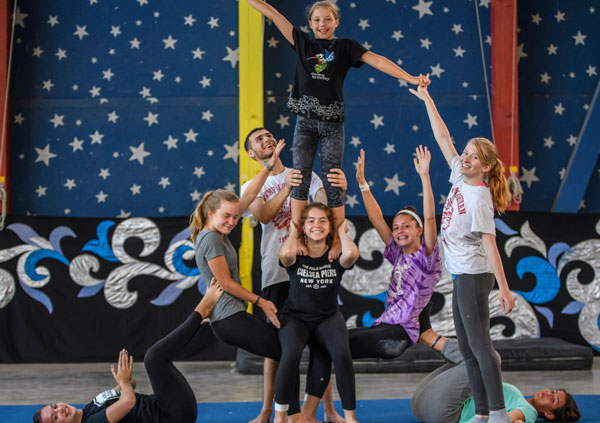 All of the camp's daily activities are included in the camp's tuition except for: Extra Horseback Riding, Jet Skiing, Quads (4 wheeler ATV's) and Paintball. Horseback Riding is included in the tuition at no extra charge for 1 period (1 hour) a week. Extra Horseback Riding is available in units of 2 periods a week at the rate of $25.00 a period. Jet Skiing, Quads, and Dirt Bike Riding are scheduled in units of 2 periods a week and are charged at the rate of $15.00 a period. Paintball sessions are offered as a special activity at a cost of $30.00 per session (3 hours).

Camp Lohikan operates a special ONE-WEEK MINI-CAMP program before and after our regular 8 week summer camp season. One-Week Mini-Camps are designed to give first-time campers a taste of the ultimate sleep-away camp experience! Campers sleep in cabins with counselors, participate in a full day of camp activities and join in some of our best evening activities!

First-time campers receive the ultimate in care and attention during MINI-CAMP that is possible with our 1 to 3 camper ratio! There is no better staff to camper ratio and no more experienced camp staff available.

It's All About Camp Fun!